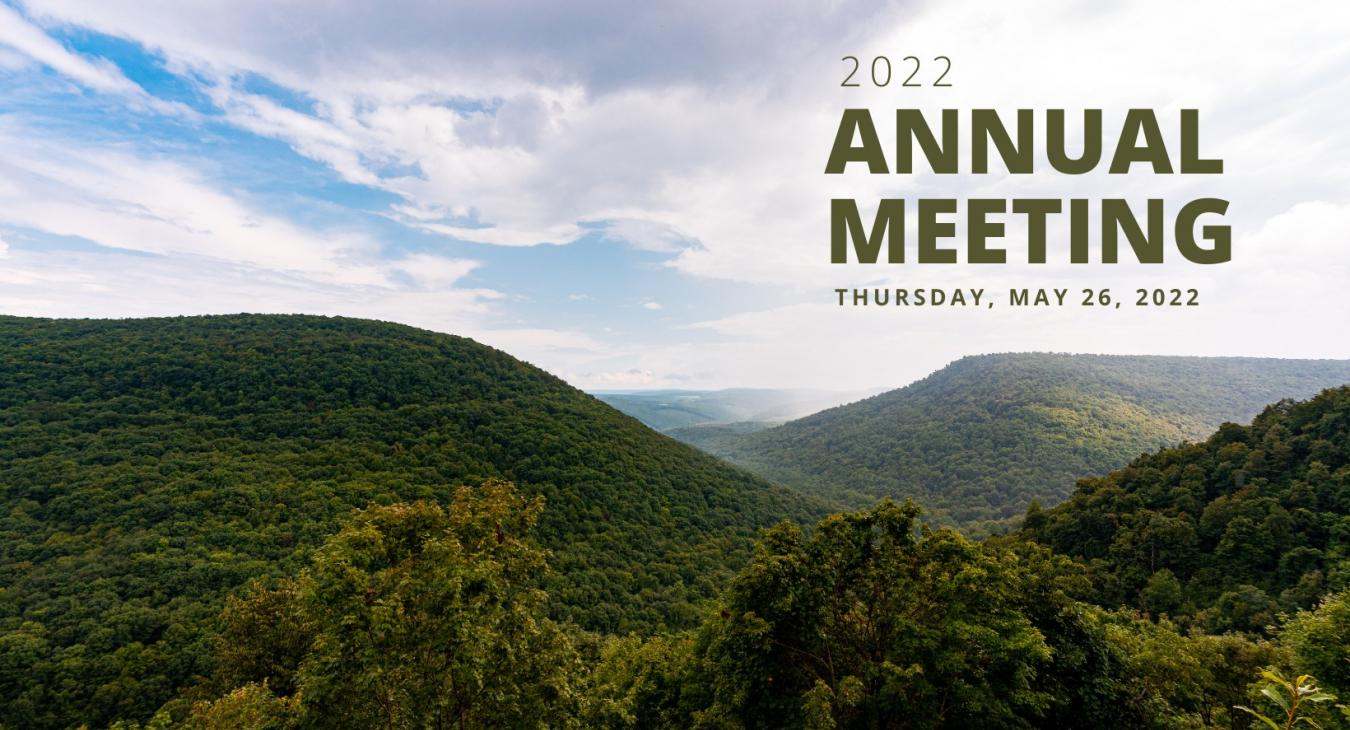 The 83rd Somerset Rural Electric Cooperative Annual Meeting was held May 26 at the cooperative office at 223 Industrial Park Road and it was an even bigger success than last year. A total of 826 members participated in the drive-thru event and many provided positive feedback about their experience by commenting “I’ve lived in a lot of places and states, and you all are best by FAR!” and “I think this is the best way to do your meeting.”

Upon arrival, members split into two lanes and began registration. After registering, members were given a ballot to vote for the incoming District 6 director. After casting a ballot, members then proceeded to the gift area where they received a Somerset REC collapsible camping chair and goodie bag filled with a copy of the annual report, trail mix and a LED light bulb. Registered members also received a $10 bill credit. Copies of the annual report are available upon request.

Scholarship recipients of the $1,000 Somerset REC scholarship were recognized at a brief scholarship ceremony at the cooperative. For those that couldn’t make the ceremony, Emily Baer, director of marketing and member services, presented the scholarship at each student’s respective award day ceremony.

Comment cards were also mailed with member registration cards and responses to those topics are available to view on our website, www.somersetrec.com, on our Facebook page and will be printed in the August issue of Penn Lines. Response categories include broadband, right of way maintenance, blinking lights and power surges, electric vehicles and solar.

We extend our sincere thanks to the members that participated in this year’s drive-thru event and look forward to seeing those next year that couldn’t make it.